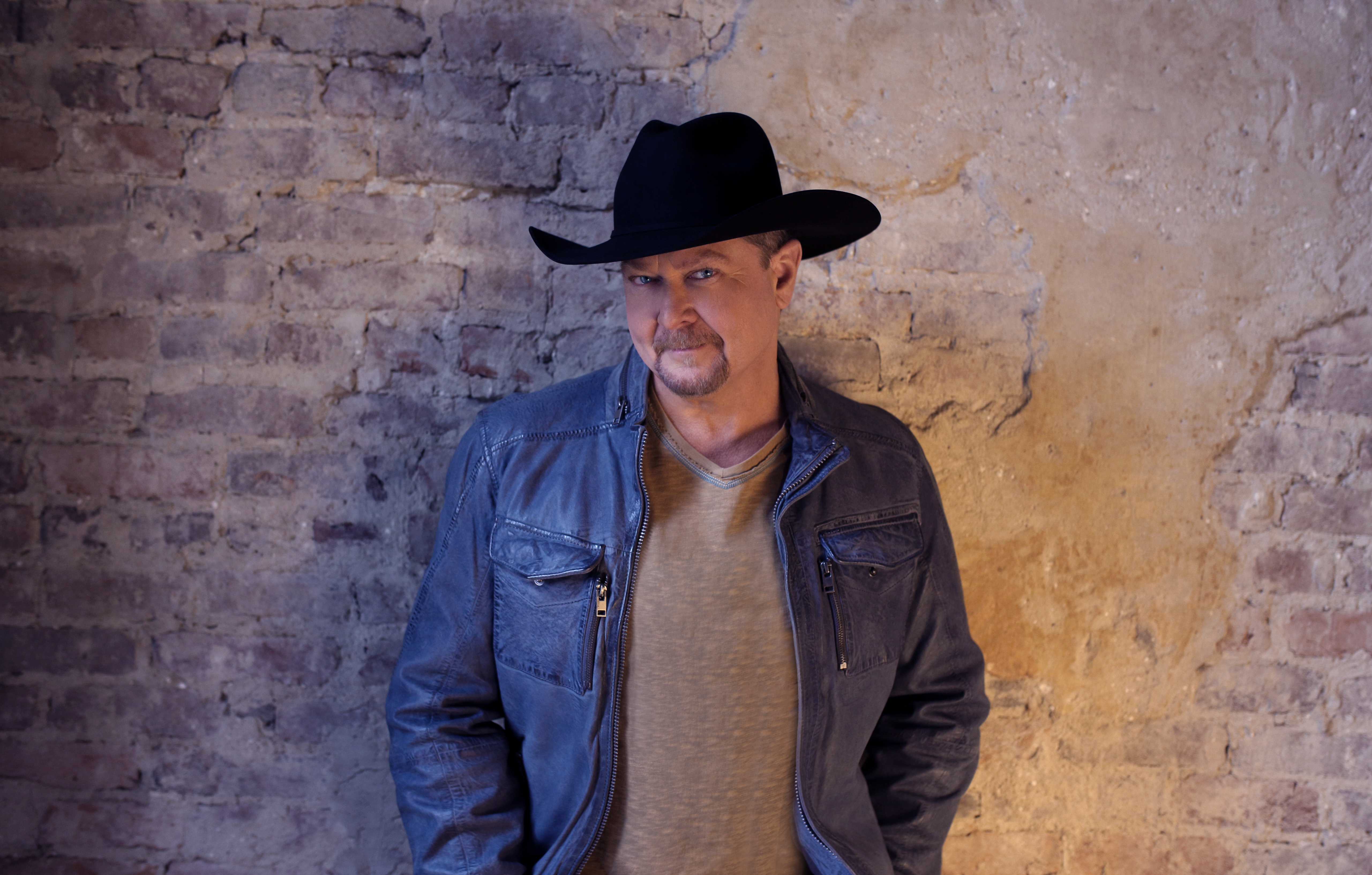 Tracy Lawrence is one of country music’s truest traditionalists and this year he is celebrating his 30th anniversary in the country music industry. His impressive catalog of timeless music has made Lawrence a mainstay in the genre selling more than 13 million albums and charting 18 No. 1 songs. He has garnered numerous CMA and ACM awards and nominations, as well as a Grammy nomination. 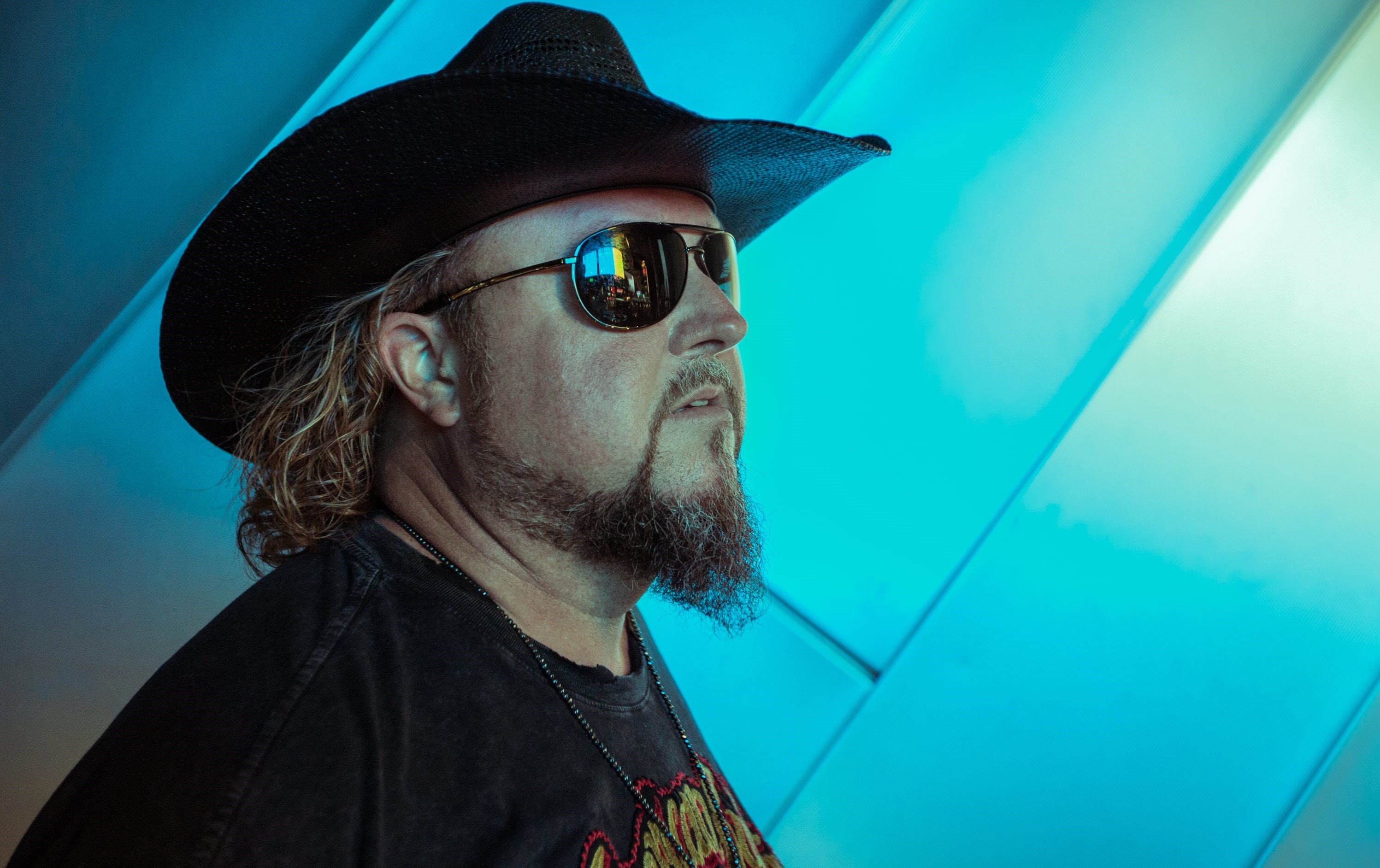 Colt Ford consistently blazes his own trail. By doing so, the Georgia singer, songwriter, rapper, musician, performer keeps up pace as country’s preeminent independent maverick. By 2019, Colt built a series of staggering successes as he rose to mainstream notoriety. He notched five consecutive Top 10 debuts on the Billboard Top Country Albums Chart with “Declaration of Independence” bowing at No. 1 in 2012. Two years later, “Thanks for Listening” ascended to the Top 10 of the Top 200, with the album reaching No. 1 on Billboard Rap & Independent charts. 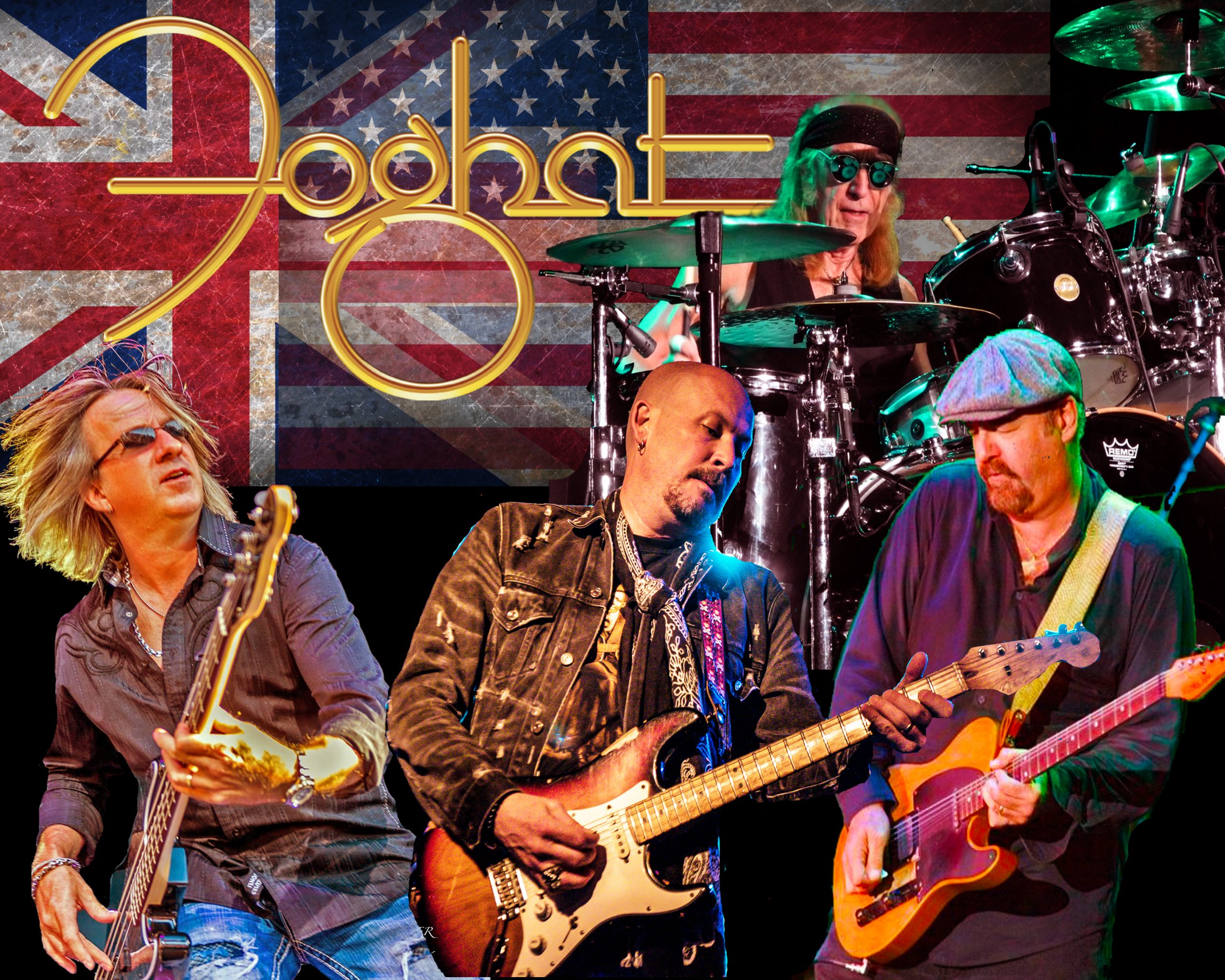 Foghat celebrated their 50th anniversary in 2021, and their live performances show why the band is still around and why they will be able to keep on rockin’ as long as they want to play! Foghat has earned eight Gold records, one Platinum record, and one Double-Platinum record. 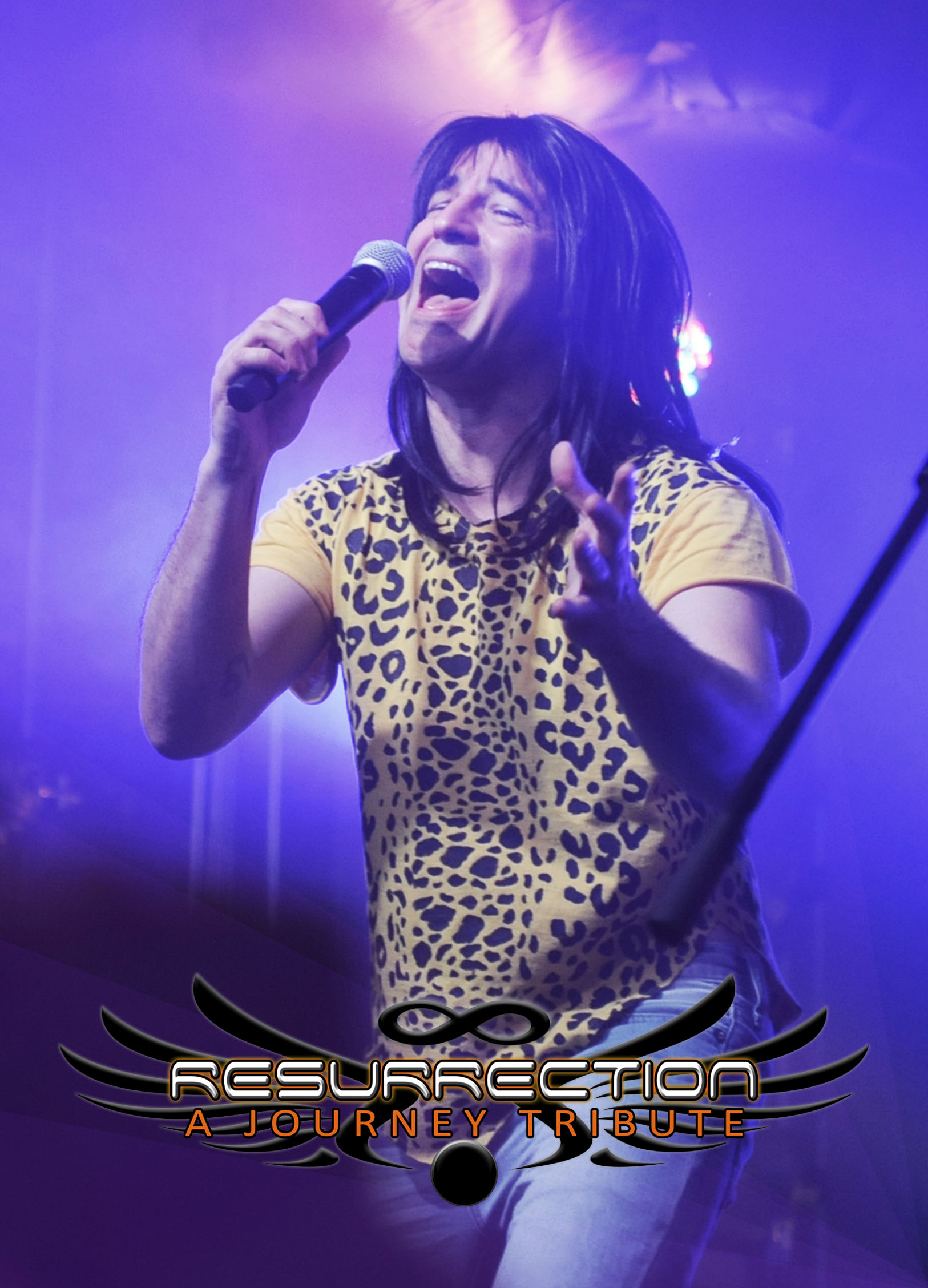 Setting out to create the most authentic Journey experience anyone has ever witnessed, Resurrection – A Journey Tribute has worked tirelessly to deliver a live experience that would resonate on the highest level with the most avid Journey fan. 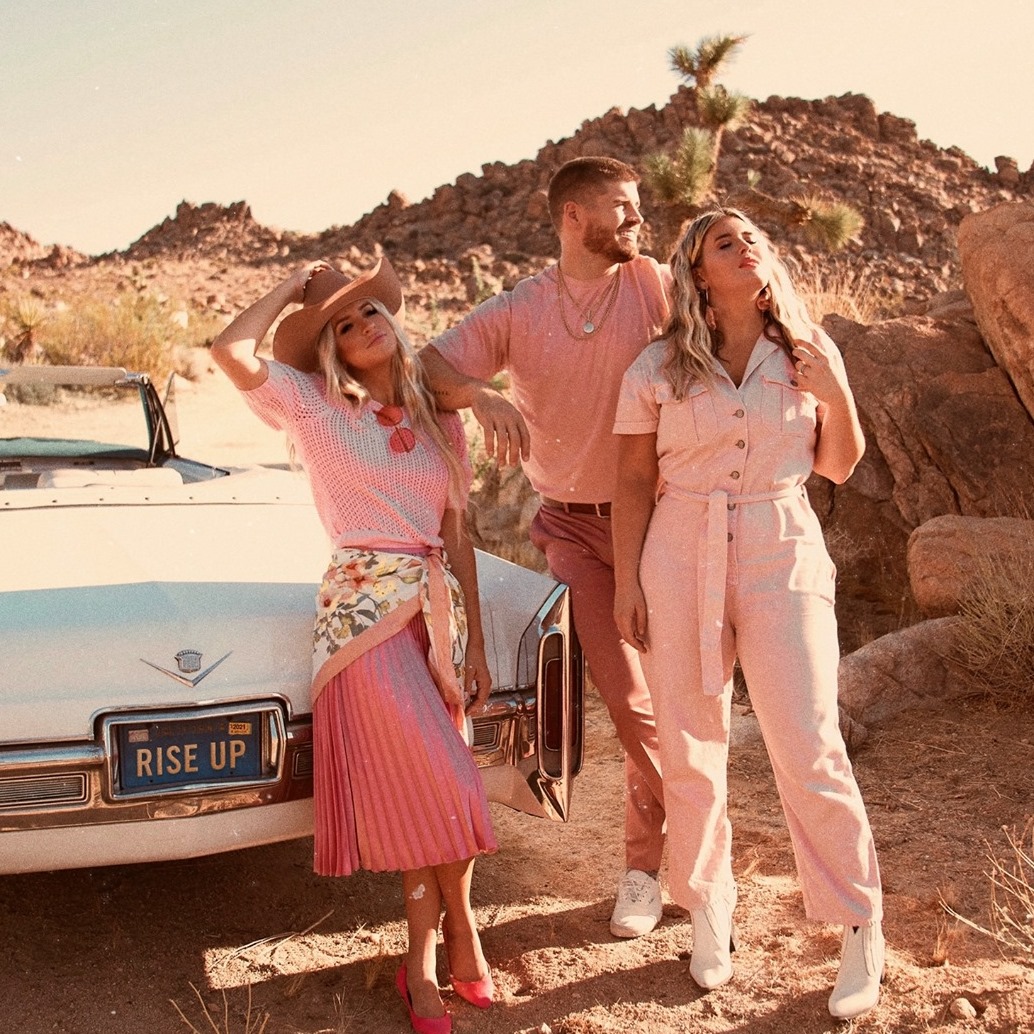 CAIN’s first single, “Rise Up (Lazarus),” went No.1 at Christian radio, holding the spot for multiple weeks while also winning the 2021 K-LOVE Fan Award for “Breakout Single of the Year.” Hearing their songs live, in the car or at home, listeners will be blessed by the songs of “Rise Up,” an album of hard-won hope. 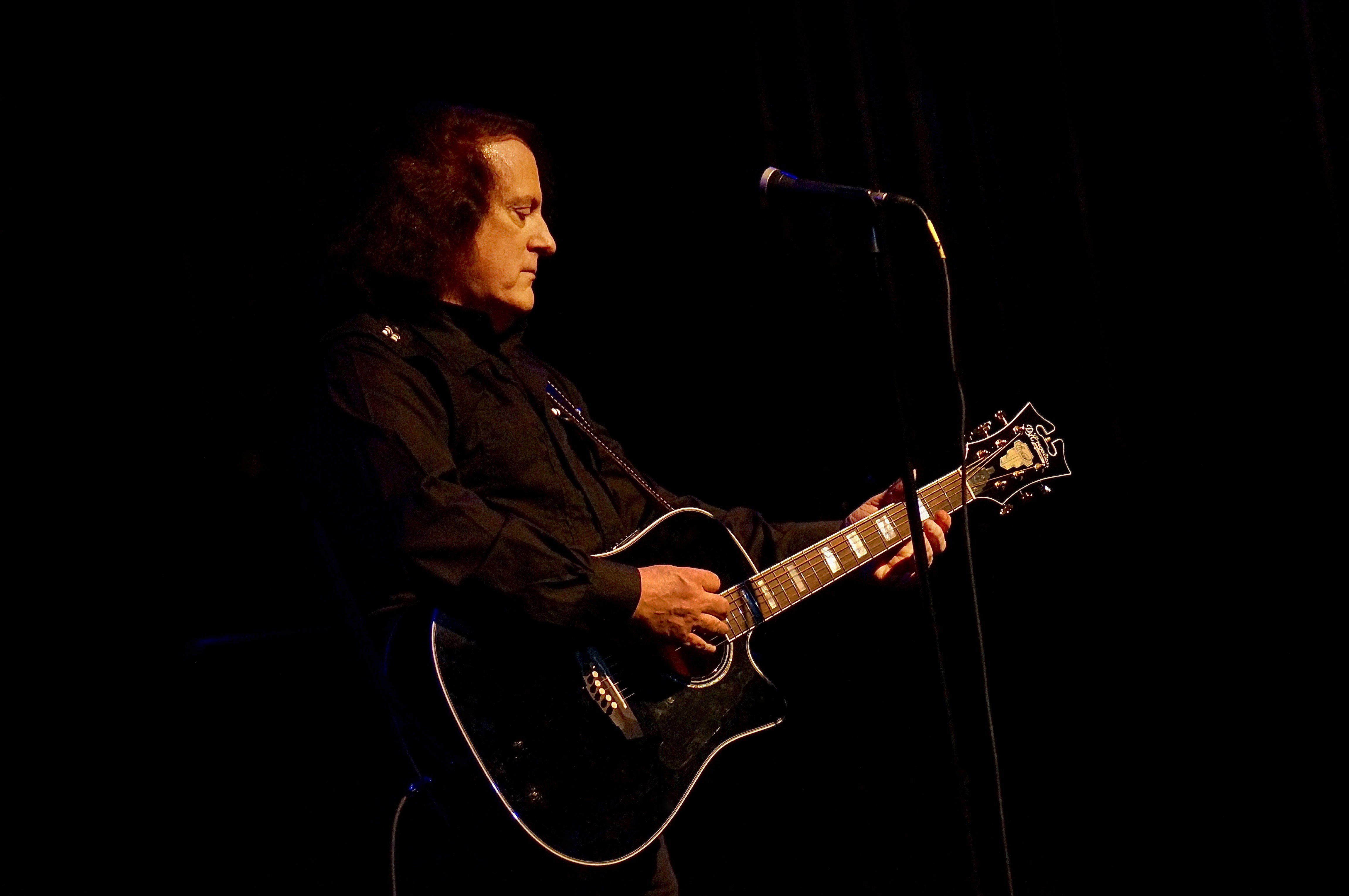 “Crimson & Clover,” “I Think We’re Alone Now,” and “Crystal Blue Persuasion” are just a few of the many hits Tommy James and the Shondells are known for. This act has received 23 Gold records, 9 Platinum albums, has sold over 100 million records worldwide, and landed 32 Billboard Hot 100 Chart hits. 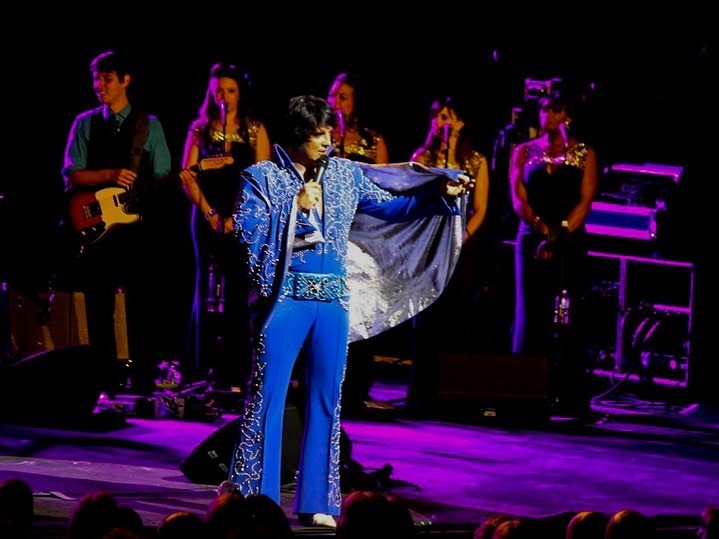 Shawn Klush has starred as ‘Elvis’ in the award-winning Las Vegas show “Legends in Concert” in their many show rooms. He stars in the “Elvis Birthday Tribute Tour” with Elvis’ own musicians, singers, and friends in major venues in multiple cities. Shawn was a featured performer on the Late Show with David Letterman performing to over 5 million viewers with the entire CBS Orchestra and portrayed Elvis in HBO's “Vinyl” produced by Martin Scorsese and Mic Jagger.

In October 2019, King Calaway recorded and released their debut album “Rivers” and it amassed an impressive 59 million streams and featured their hit single “World For Two,” which was the No. 1 most added song at Country radio in its debut week, ultimately garnering 53 million streams. American Idol Season 19 alum Alex Miller will open for the band. Miller’s new album “Miller Time” is described as a “a party trick of an album - bold, occasionally irreverent and fun, mixed with moments of reflection and sadness.” 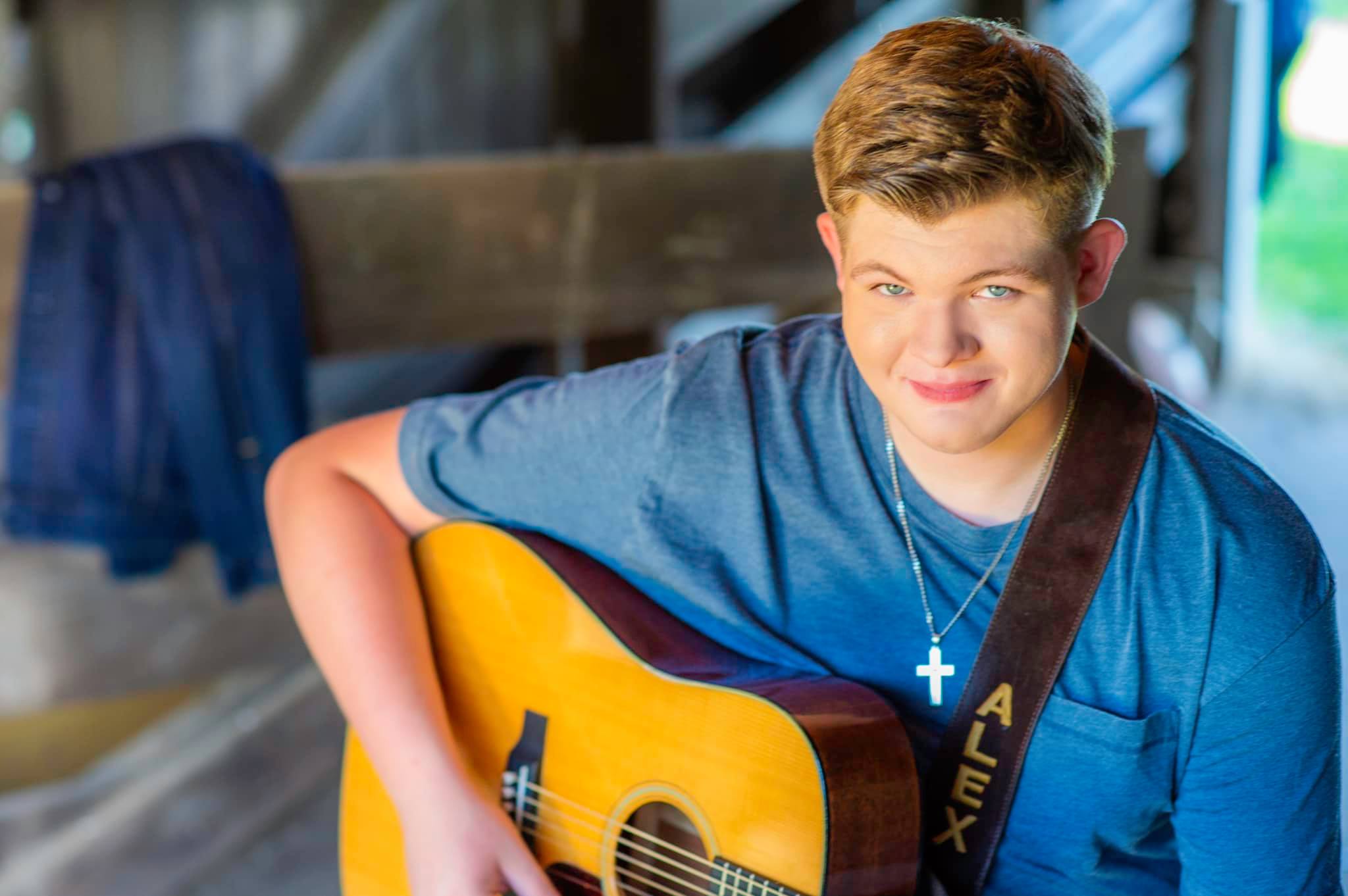 Opening for King Callaway is Alex Miller. Miller is a bonafide torch-carrying champion of traditional Country music, with an arresting voice, an infectious personality and charm to spare. Launched to global audiences during American Idol, Season 19, Miller has since opened for Hank, Jr., Josh Turner, Lee Brice, Rhonda Vincent, and Shenandoah. 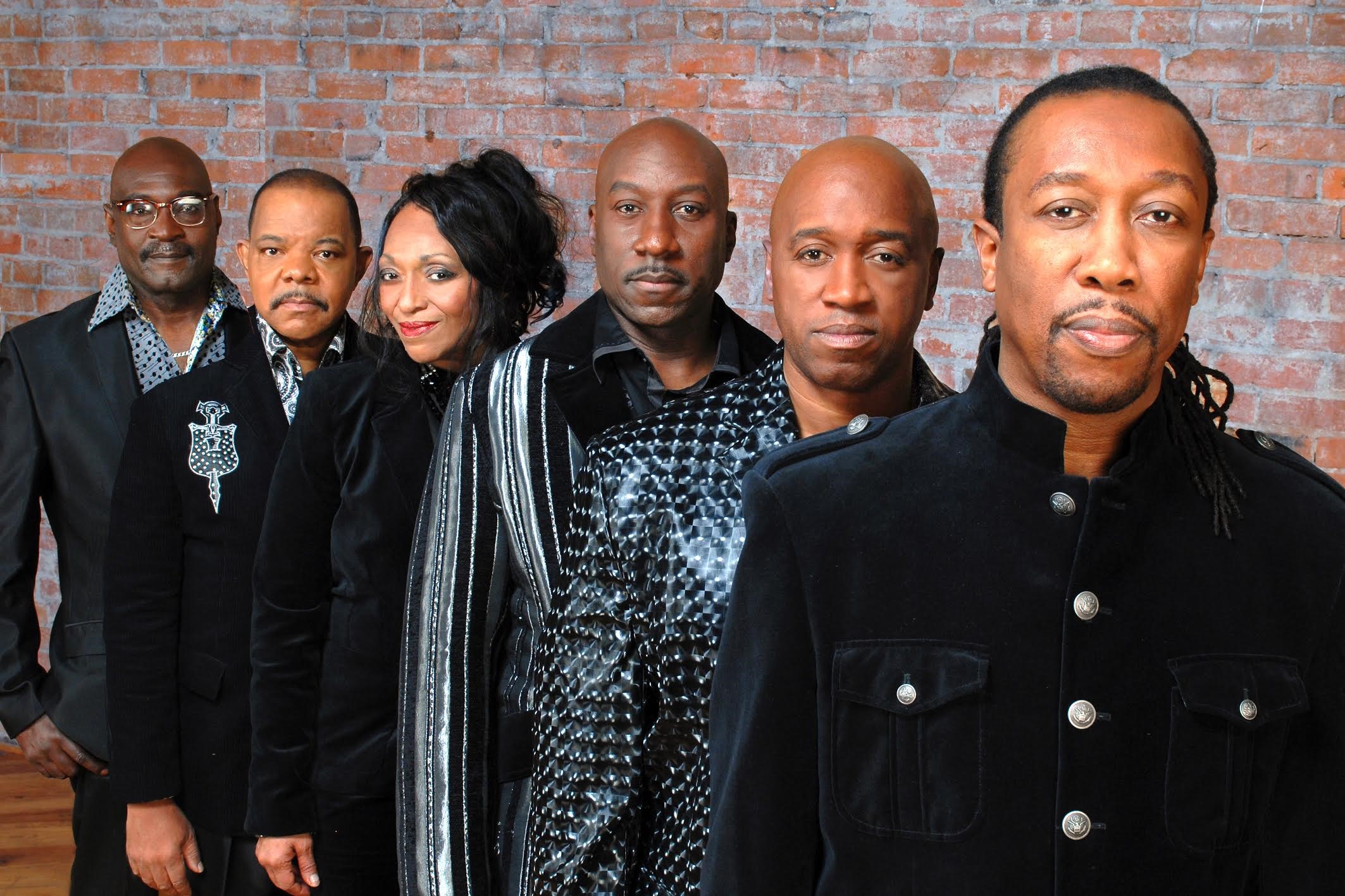 Midnight Star was formed in 1976 and the group hit the U.S. R&B chart with early singles "Hot Spot" and "I've Been Watching You". Midnight Star's fourth album, “No Parking on the Dance Floor,” proved to be their breakout. The album hit No. 2 on the Billboard magazine Top Black Albums chart and No. 27 on the Billboard Top LPs & Tape and went double platinum in the U.S. 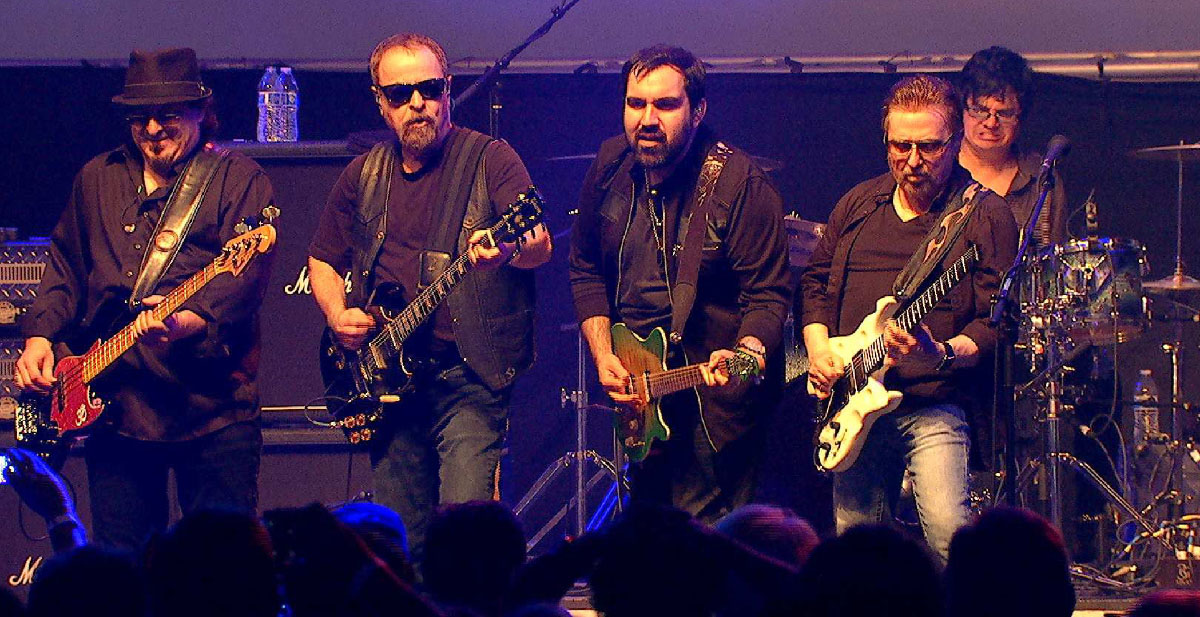 Presented in part by

Since 1972, Blue Öyster Cult has been traveling the world bringing their unique take on rock music with them. With relentless touring, Blue Öyster Cult grew their fanbase, and scored their biggest hits with "(Don't Fear) The Reaper" and "Burnin' for You," both quintessential rock songs that remain popular to this day. 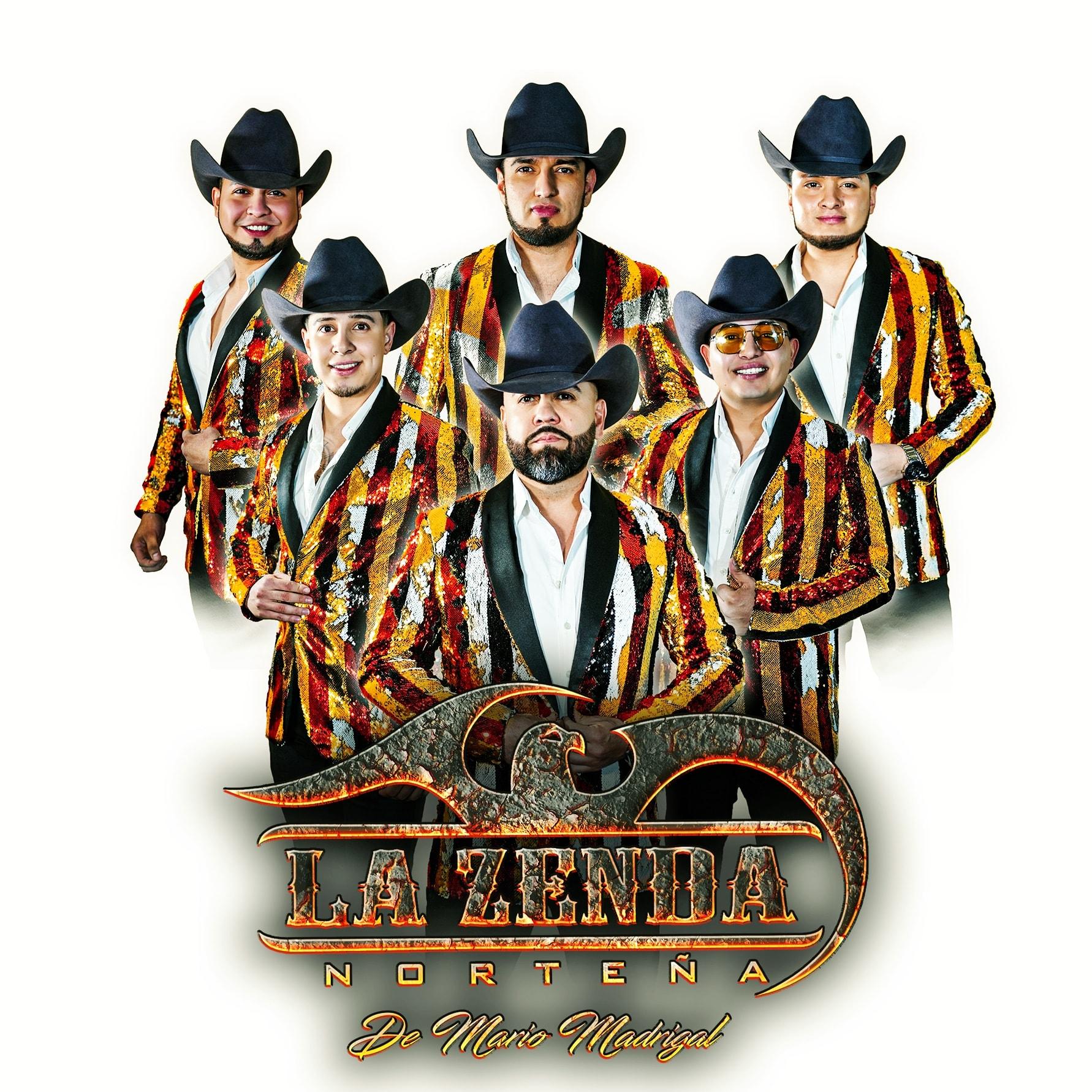 La Zenda Nortena is a young group from El Paso Texas with the goal of creating the best Norteno music to be found. The group’s leader, Mario Madrigal, took on the task of finding and bringing together his band to undertake this new and promising musical project. With a group of talented young people eager to succeed and leave a mark they have found musical success across the country.